Beliefs are the Reinforced Subjective Experiences of Our Mind

One factor that determines our level of self-confidence is our beliefs.

Most of us are not able to utilize our own resources (i.e. 100% potential)just because of lack of belief in ourselves or negative beliefs. There are many limiting beliefs buried deep down in our subconscious mind. These limiting beliefs prevent us to move forward and these may also be responsible to a great extent for the lack of confidence.

Many people with low self-confidence hold limiting beliefs that are not based on reality. For example, you might believe that nobody likes you when, in actual fact, there are many people who love you and cherish your company. Or you might believe that you are terrible at math when, in actuality, you did not try that hard in math class or had a teacher that was not effective. Or you hold the belief that you are not good at running your own business when you have never really tried.

Take the time to write down your limiting beliefs and question their accuracy. Just as people once believed that the world was flat, acknowledge that many of your limiting beliefs are flat out wrong. Be honest with yourself and look for evidence that disproves your beliefs. Then substitute your beliefs with empowering ones that are based on truth. Review these beliefs often until they become part of your new belief system.

Personally, when I was overweight and out of shape many years ago, I had the limiting belief that I did not have the willpower to get fit and I believed that I had a certain body type that prevented me from being fit and strong. Once I challenged those beliefs, I realized that they were fallacies. This opened the door for me to develop confidence in my ability to get in shape. That change in my belief system changed my life. Similarly, I have questioned the accuracy of many other limiting beliefs in my life and now realize that they were wrong. This has been a game-changer for me.

Beliefs are what you think it can happen or not. It’s basically your faith and trust based on the perception of your mind. Imagine there is a person who has issues with his relations and wants to improve it. On asking about his beliefs about relations, he says the relationship is a trap. Will he ever be having a good relationship? You know how to get out of a trap. One can come out of a trap only by cutting it. So, if he will also come out of the relationship by ruining it.

Beliefs are the reinforced subjective experiences of our mind

Beliefs can also be formed when a person significant to you tell you something especially when you are a child. Child takes the information as such, without deletion, distortion and generalization because it has been told by a person significant to him. That is why we make most of our beliefs based on what our parents and teachers say to us because they are the significant persons in our life. If our parent has told us during our young age that money is just a dirt of mind; it spoils relationship and brings evil along with it. In whatever sense or mood, it has been said, our subconscious mind takes it as a belief as our logical mind is not yet developed fully during that stage. The logical mind is fully developed only by the age of nine years. If we have such kind of belief about money, then we cannot earn money in life. Because subconscious mind who is a storehouse and an alarm indicator will keep on sending alarms to us regarding money. Such kinds of beliefs are limiting beliefs. We can have similar limiting beliefs about health, career, success, relationships, etc. These beliefs stop us in moving ahead in life towards success. We need to replace these beliefs by opposite beliefs. Now the question is how to replace these limiting beliefs? The answer lies in the secret how did you create them. These beliefs were created by the subconscious mind based on the experience of the conscious mind. We can break them in the same way. We can consciously send information and experience, which is opposite to the limiting beliefs to the subconscious mind continuously. The subconscious mind will take that because it is a loyal storekeeper and takes the experiences and feelings of the conscious mind as such. By feeding with such feelings continuously, the subconscious mind will accept new empowering beliefs and abandon the old ones.

Search in the site 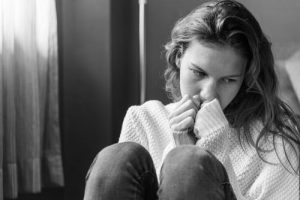 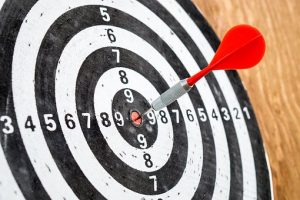 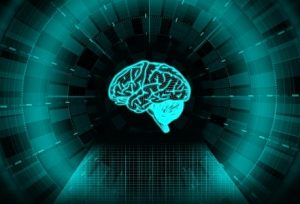 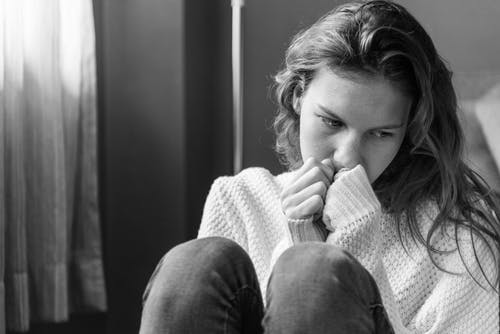 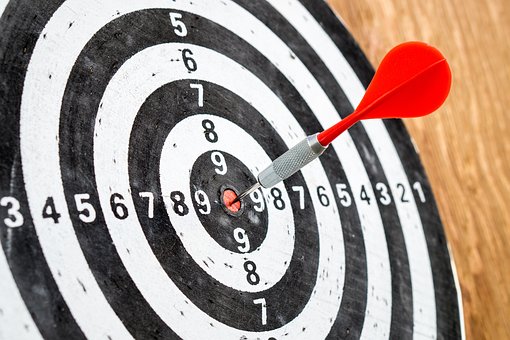 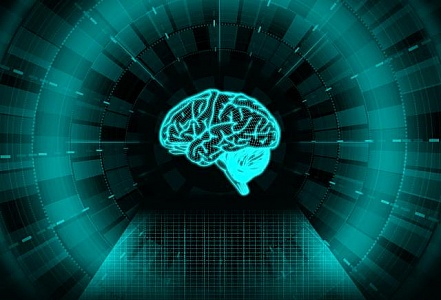 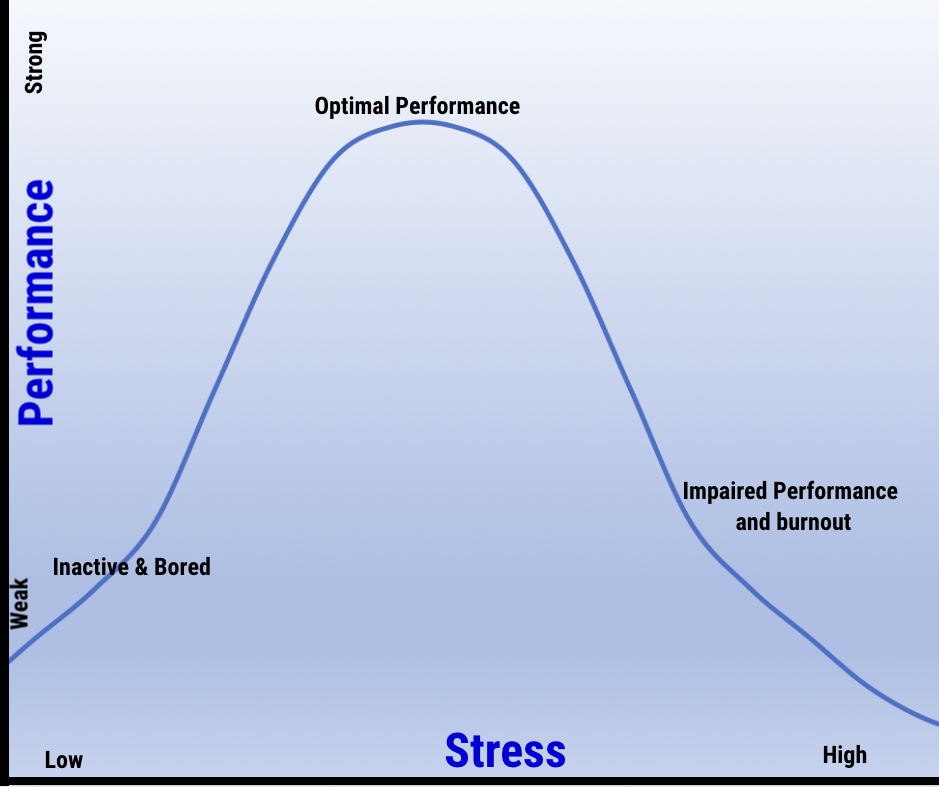